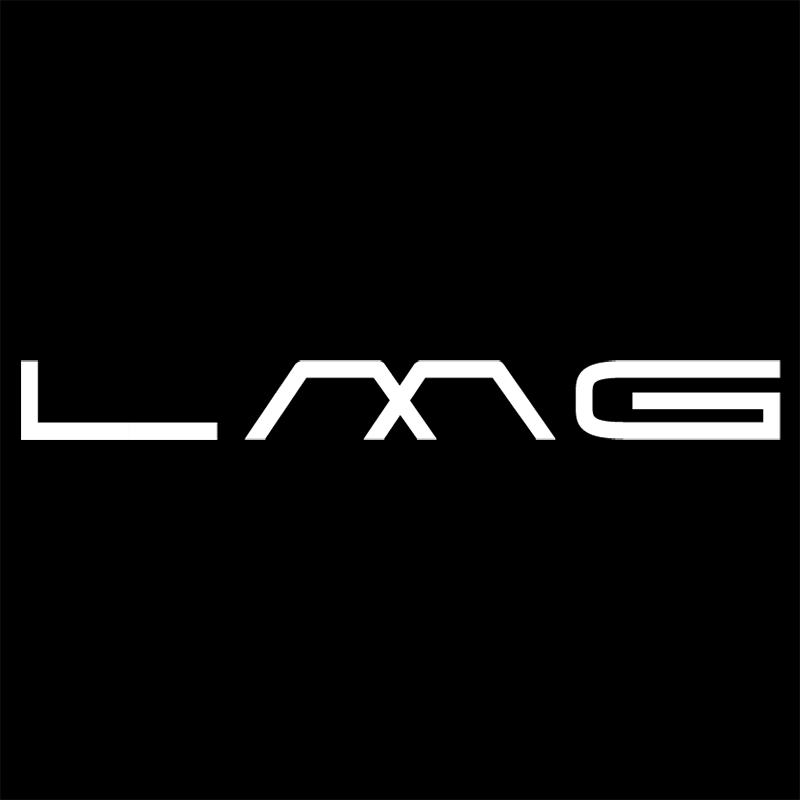 And this is Landon Music Group, where music meets the screen.

Chris is a platinum award songwriter/composer/producer/mixer who creates background music & songs for TV, Film, Documentary Film, TV Underscore & Web-Series. Based in Los Angeles, his work can be heard on many networks (Universal, Warner Bros., Sony, Lions Gate Films, Focus Features, Paramount, NBC & CBS) as well as on the radio. His library consists of 100% clearable music, some of which you can listen to on this site. Enjoy! 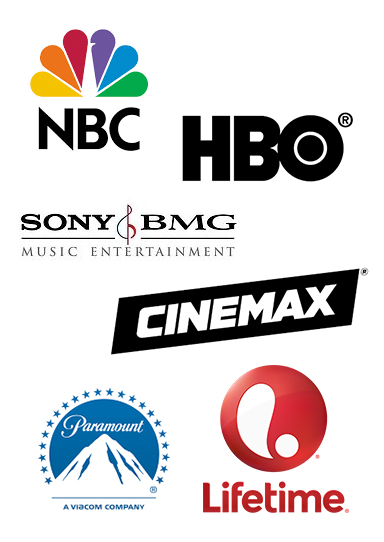 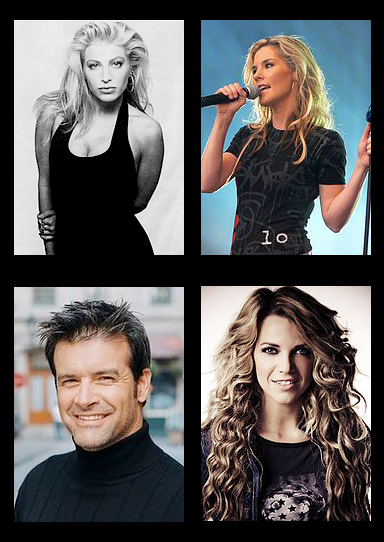 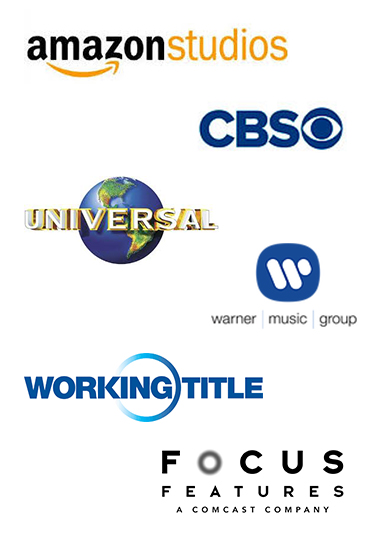 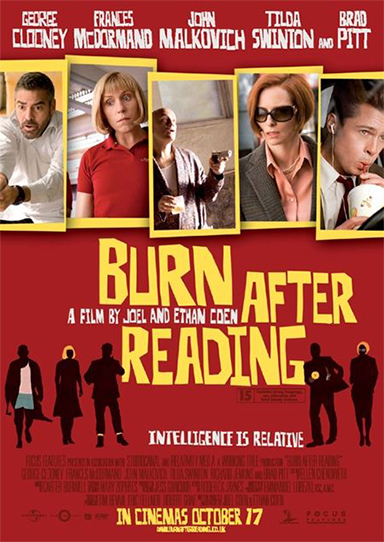 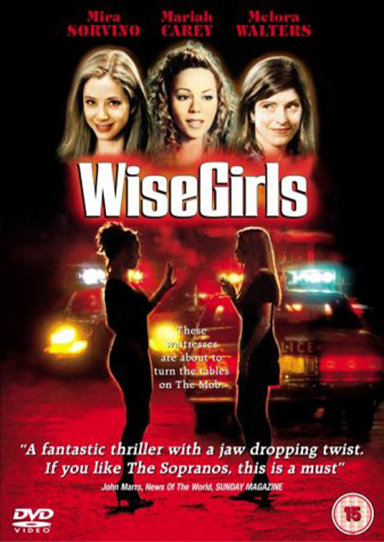 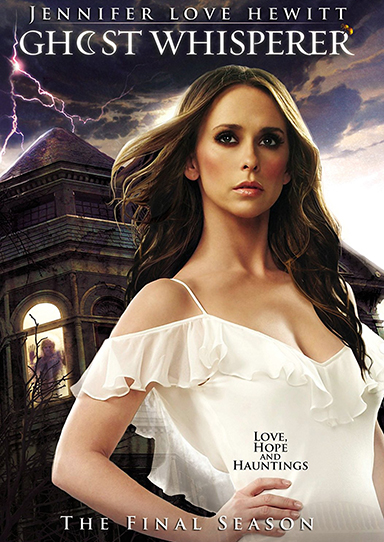